Rusty pipe joints but no visible leak – In most new houses, the plumbing systems are made of plastic materials.

Polyvinyl chloride, or PVC, drain pipe has been used in plumbing systems for decades.

And in recent years most plumbers prefer to run Pex water lines.

Many older homes, however, still have the original cast iron or galvanized piping that was installed decades ago.

When those old pipes begin to rust, as they sometimes do, it may be time to act.

Why Is There Rust on My Galvanized Water Pipes?

Galvanized pipes rust from the inside out, which means that by the time you notice rust.

The inside of the pipe may be almost completely blocked.

This is why faucets supplied by galvanized water lines frequently suffer from a loss of pressure.

The most common area for rust on a galvanized water pipe is in the threads, where the pipe is at its thinnest.

When rust appears on the threads of galvanized pipe, it means that the pipe wall has worn through and the pipe will need to be replaced.

Can a Rusty Galvanized Drain Pipe Be Fixed?

Like galvanized water pipes, galvanized drain pipes will first begin to rust in the threads.

Because the flow of water through a drain pipe is not constant.

However, a constant drip or spray will not form when a hole wears through the pipe.

By the time corrosion is noticed on a galvanized drain pipe, a hole usually exists.

What Does Rust on My Cast Iron Drain Pipe Mean?

Cast iron pipe will sometimes crack at its weakest point, usually on the top or in a seam.

Check for a crack if patches or streaks of rust are visible on the pipe.

Small bulges of rust along a section of pipe are another sign of corrosion; plumbers refer to this as “pitting.”

A section of cast iron with pitting may not actually leak, but it is an indicator that the pipe walls are becoming thin from corrosion.

Can a Rusty Cast Iron Pipe Be Repaired?

Rust is a sign of corrosion on cast iron pipe.

A small area of rust can sometimes be patched with a stainless steel clamp fitting or even epoxy, but these are only temporary fixes.

The sections of cast iron pipe with visible rust and corrosion should be removed and replaced.

Our plumbers are highly trained and experienced.

Therefore we provide the most effective and durable repairs in the plumbing industry however and most importantly we are still affordable.

There are no reviews yet. 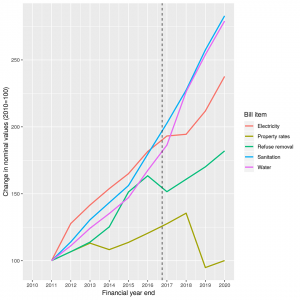 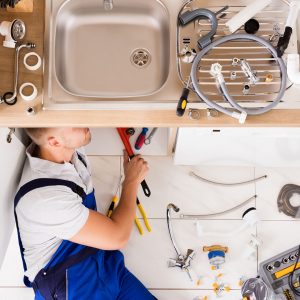 Groaning noises when water taps are turned on 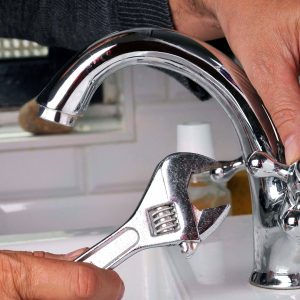 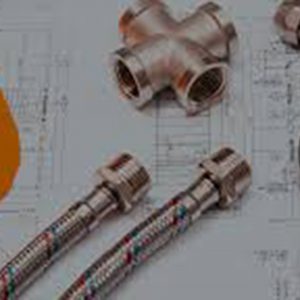 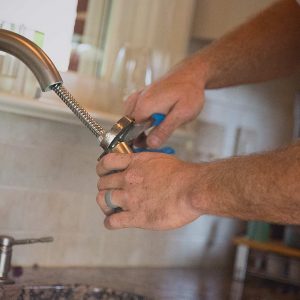 Dripping sound without a visible leak 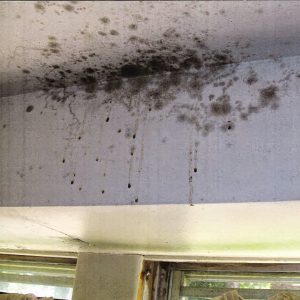